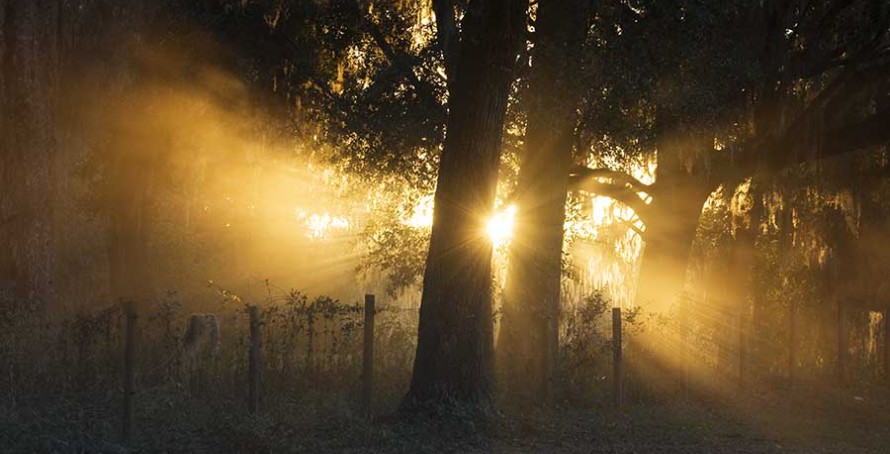 Trained in the ways of fine art, Pat is a Florida native who migrated to photography as a means of expression while still in her teens.  Drawn to the immediacy of photojournalism, she held staff photographer positions at three major Florida daily newspapers:  Miami News, St. Petersburg Times, and Palm Beach Post, where she won numerous local, state, and national awards for her photography.

Pat has since been published in major newspapers, and many national and international magazines.  Her work has appeared in such diverse publications as Outside Magazine, Travel Holiday, Time, Sport Diver, Backpacker, National Geographic World, Mature Living, Miami Herald, New York Times and Chicago Sun Times among many others.

Pat is currently represented by the stock photo agency Alamy.